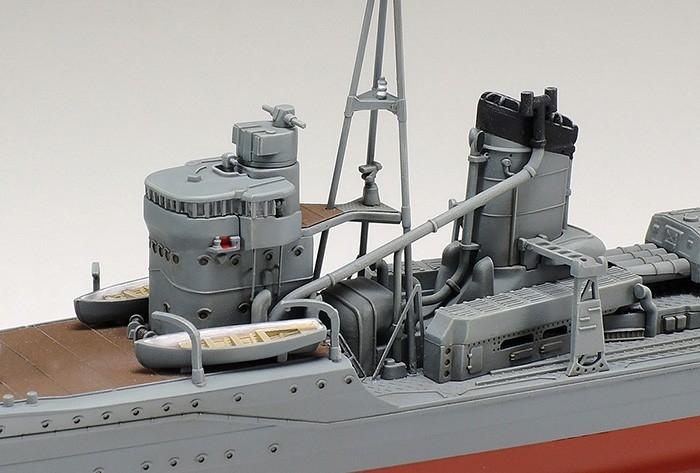 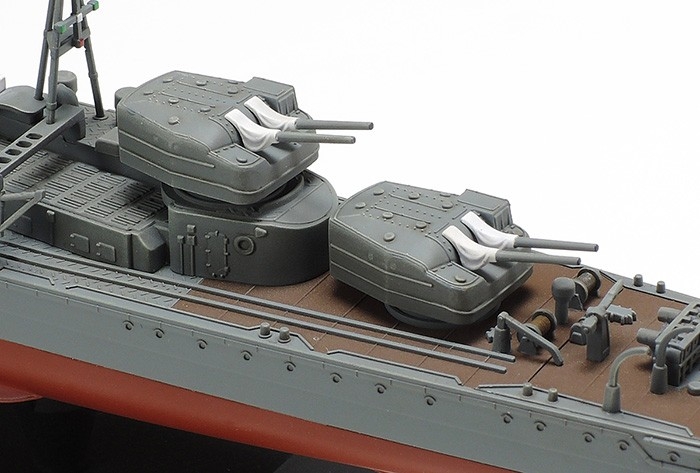 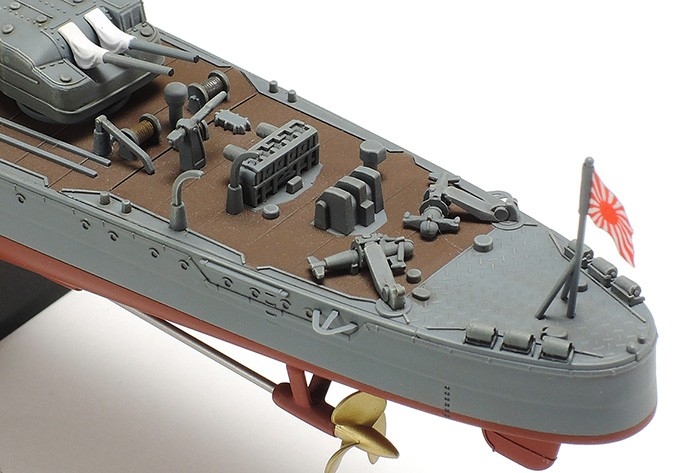 This is model kit of the Japanese Navy Destroyer Kagero. The lead ship of the Kagero class of destroyers included 19 in total. Laid down in September 1937, the Kagero was completed in just over 2 years and was commissioned in November 1939. While the Kagero is recognized as an effective destroyer design, like many of her counterparts she in fact ended up largely doing escort work, sheepherding carriers toward their goal, as she did in the attacks on Pearl Harbour. Later in the war she saw action on the “Tokyo Express” runs as destroyers were tasked with supplying and reinforcing beleaguered Japanese garrisons in the Solomons. She met her end at the hand of U.S. mines in 1943.

Key design features of the kit
The aft deck features the additional twin 12.7cm gun turret seen on early- WWII Kagero ships (it was replaced by anti-aircraft guns later in the war). New parts depict the paravane and loading practice gun, plus an updated deck surface, to accommodate the new parts.

The efficient, uncluttered original Kagero deck is captured with great detail. New parts depict the bridge without radar room. Clear parts are used for windows. The early- WWII Kagero mast features less radar equipment than that on late-war ships such as the model kit of the Japanese Destroyer Yukikaze. 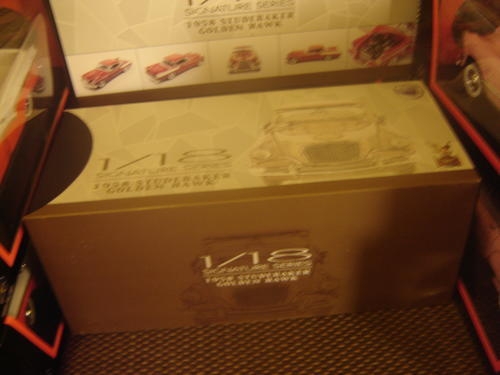 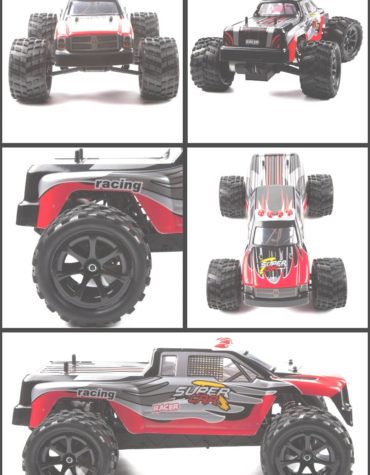 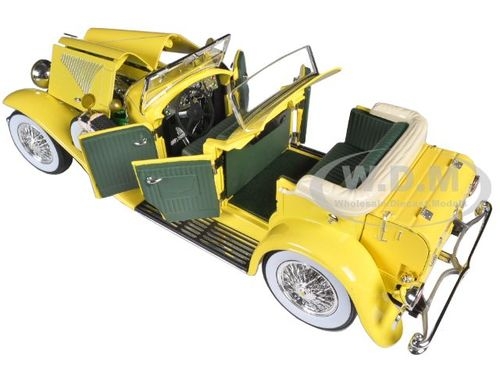 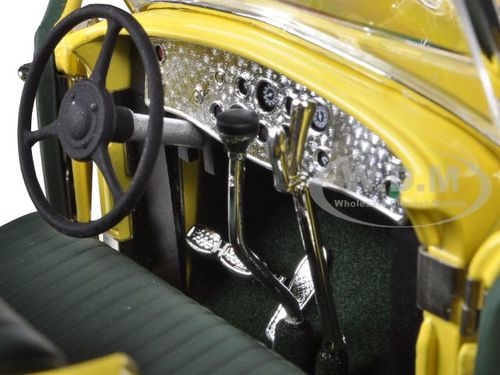 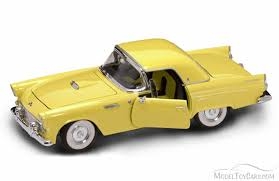 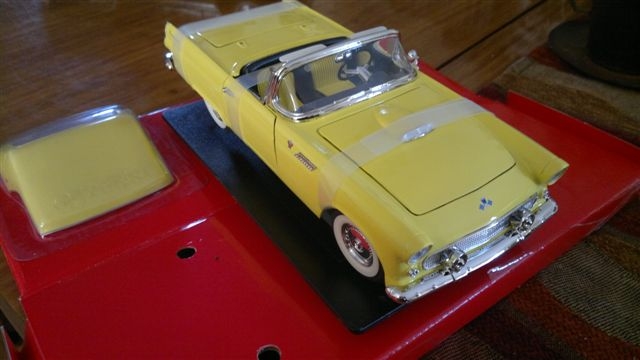 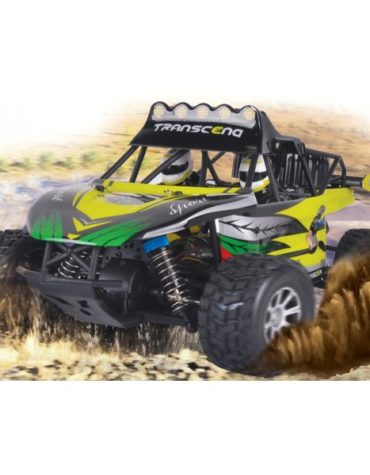 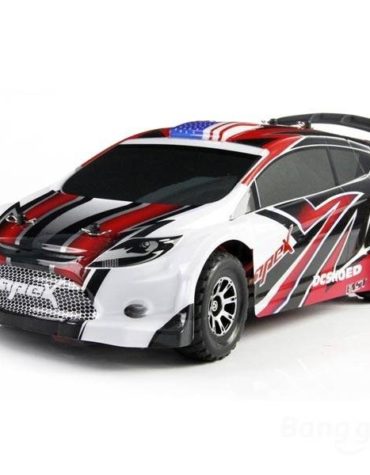 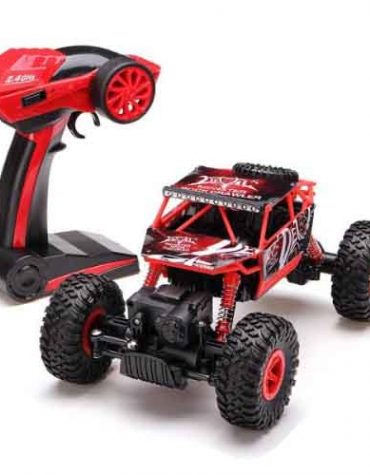 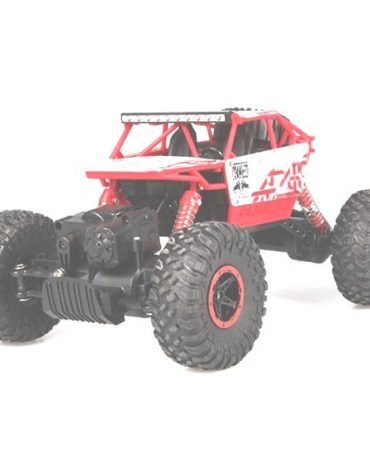