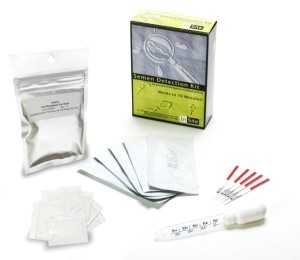 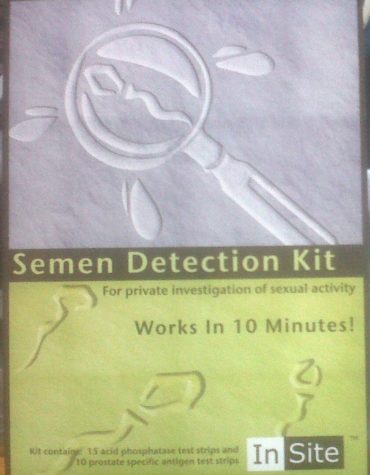 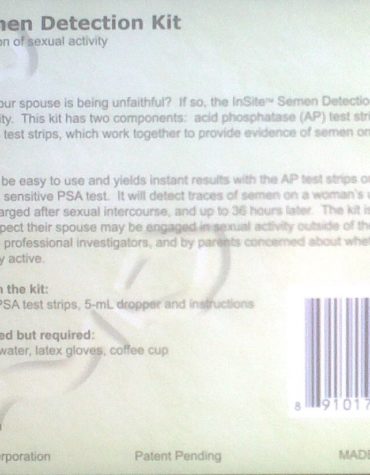 For Private investigation Of Sexual Activity.

To Test a woman
After a woman has sexual intercourse she experiences what is referred to as “Flowback”. This “Flowback” causes a woman to have dried and/or invisible traces of dried semen in her underwear long after a sexual encounter.

Typically, a woman will continue to secrete small amounts of semen for up to 72 hours after sex. Even after a shower. The test is scientifically formulated to detect a certain enzyme that is produced by the male prostate gland. This enzyme is found at very high levels in a mans semen. As long as the article to be tested has not been washed, invisible traces of dried semen will remain present for long periods of time. Up to 2 years or even longer. If any semen is present, even the smallest trace amounts, you will see a purple color appear instantly.

There’s really no way out of it. This Semen Detection Test kit really works!. If semen stains are present in her underwear, there is only one way they got there. Of course you can’t have sex with her, and then do the test on the same day. That’s just common sense, but if you follow the easy instructions and you get a positive test result, you will know for sure.

To Test a Man

A man will continue to secrete small amounts of semen for up to 2 hours or more after sex. Even long after sex act a man will have dried and/or invisible traces of semen present in his underwear. Even if a man uses a condom during sexual intercourse or even if he only engages in oral sex, there will still be traces of semen in his underwear. As long as the article to be tested has not been washed, traces of dried semen will remain present for very long periods of time. Up to two years or even longer. Some studies have shown traces of semen remaining on unwashed material for almost 40 years!

– Do you need to see the Semen Stain?
Of course it is better to be able to see the stain but even completely invisible traces of dried semen can be located and identified with the Semen Detection Test kit.

– What about condoms?
People use condoms much less frequently than the media wants you to believe. Condoms are designed to keep semen out of a woman’s body not off of it. All you have to do is think about anytime you have had sex using a condom to know that the chances of semen being present after sex are very good due to what we call, “outercourse” or foreplay. Many men have used our products successfully even though a condom was thought to have been used.

– Will the test damage or stain the material being tested?
No. this Semen Detection Test Kit is designed specifically for the home user and leaves no traces of the test procedure on the suspect article. You do the test and only you know the results! Unlike other so called sexual detection devices, this is the only product of it’s kind that will not damage or stain the material being tested. Other products may involve things like test tubes, tweezers, scissors, rubber gloves etc.

– Does the test work on white material like sheets?
The Semen Detection Test Kit is designed to uncover and identify even completely invisible traces of semen that may be locked into the fibers of the suspect article. this works on any type or color of material. If you can’t see a stain but suspect one might be present simply test the suspected area. 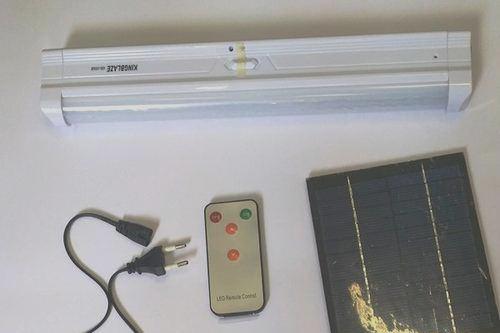 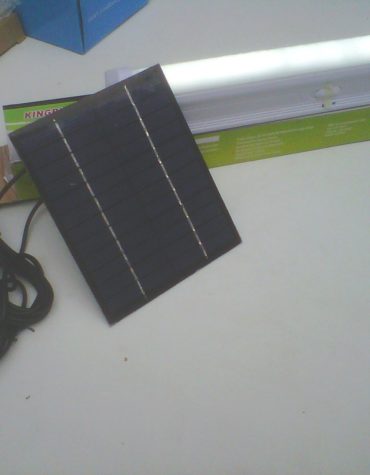 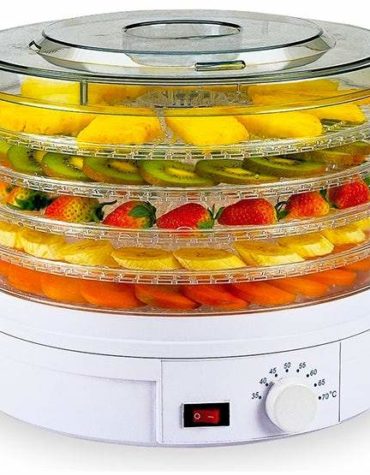 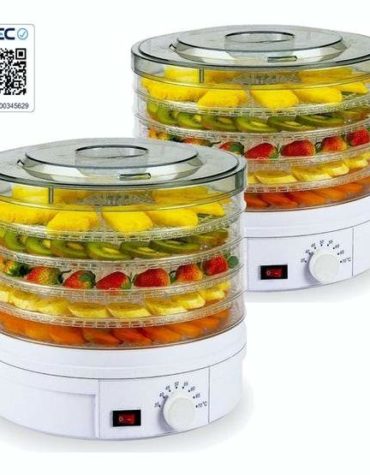 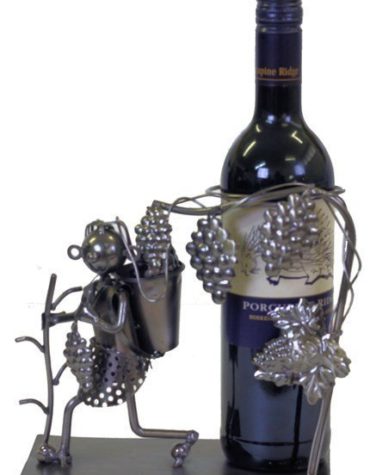 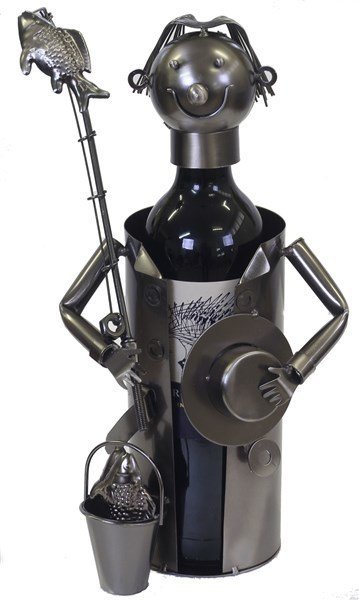 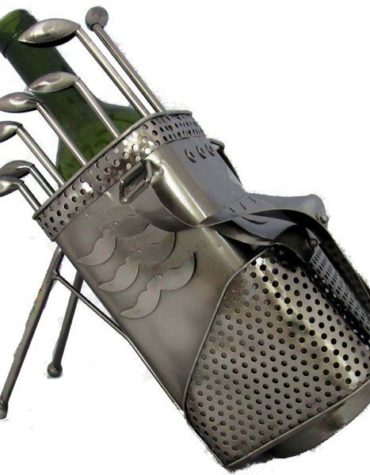 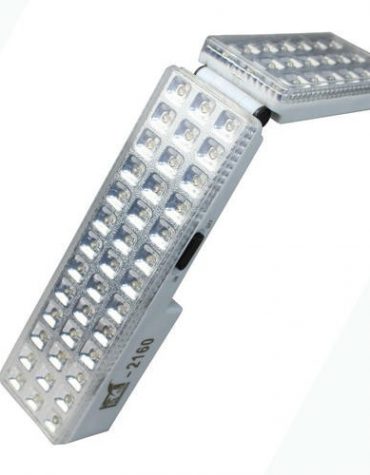 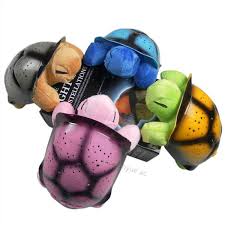 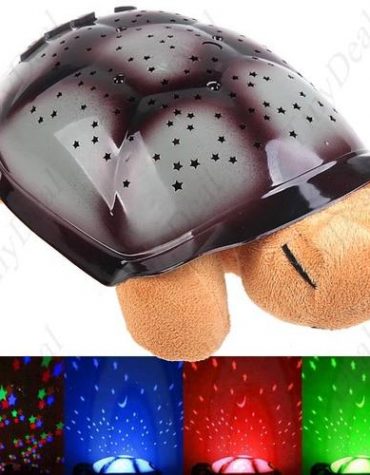